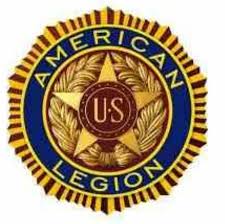 During the annual nomination window the application form is available at the following link.