November, 5, 2018  update to this story which appeared in May – Anish just received notice that his visa has been approved and he will be visiting our council in December of 2018 to share his story and promote international Scouting. Stay tuned for more details!

Congratulations to Anish Luitel, a 24 year old Nepalese Scoutmaster who reached the summit of Mount Everest on Monday, May 14 from the North, Tibet side. Today (May 16) he arrived safely back at Base Camp where he was able to send photos and video of his accomplishment which we are sharing here and on social media. You’ll notice his Northern Star Council Shoulder strip!

Anish took on this journey to create awareness of the World Scouting Movement and to enable our Scouts, and those world-wide, to take part in this dramatic, international Scouting adventure. 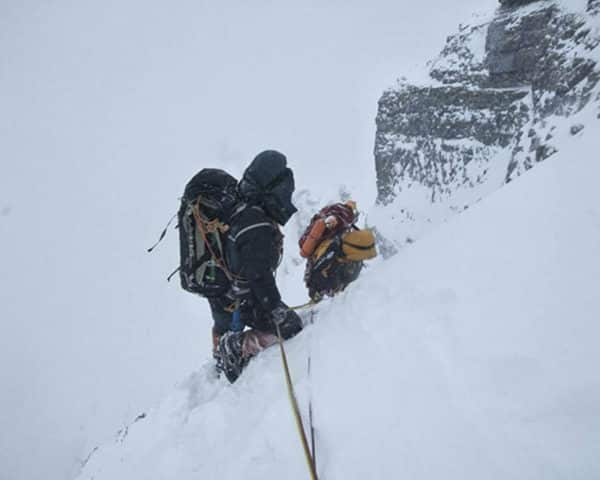 This is the second time Luitel has summited Mount Everest. The first time was from Nepal carrying a BSA Centennial Scout flag provided by Troop 3509 in Ham Lake, who began our local connection to Anish and Nepalese Scouting via Facebook. He is one of only 543 individuals who have ever summited from both sides of Everest, and the first Scout from Nepal to summit Everest back in 2016. 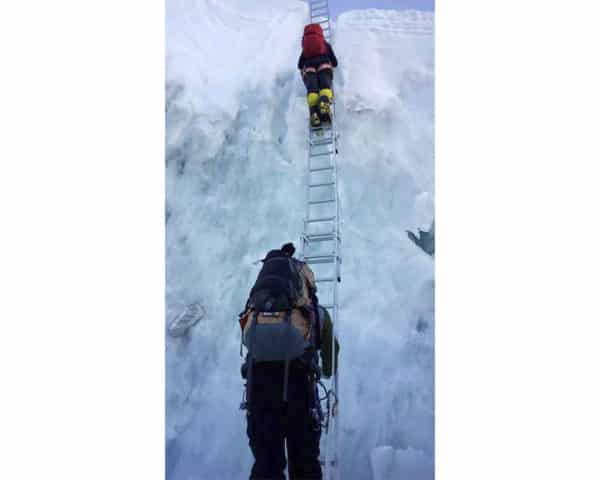 This time, Anish reached out to our council as a major sponsor for his attempt, designed to provide World-wide Scouting visibility and to demonstrate the adventure of Scouting. As part of our sponsorship, Anish is planning to visit our council this summer to serve as an International Scouting Ambassador. He hopes to promote Scouting as he shares his adventures with our members, leaders and the entire community. In addition, Anish plans to participate in our State Fair Climbing/Ropes Course Activity and the Grand Opening of our Leadership Center. He’s currently experiencing some challenges securing a visa, but stay tuned for further details!