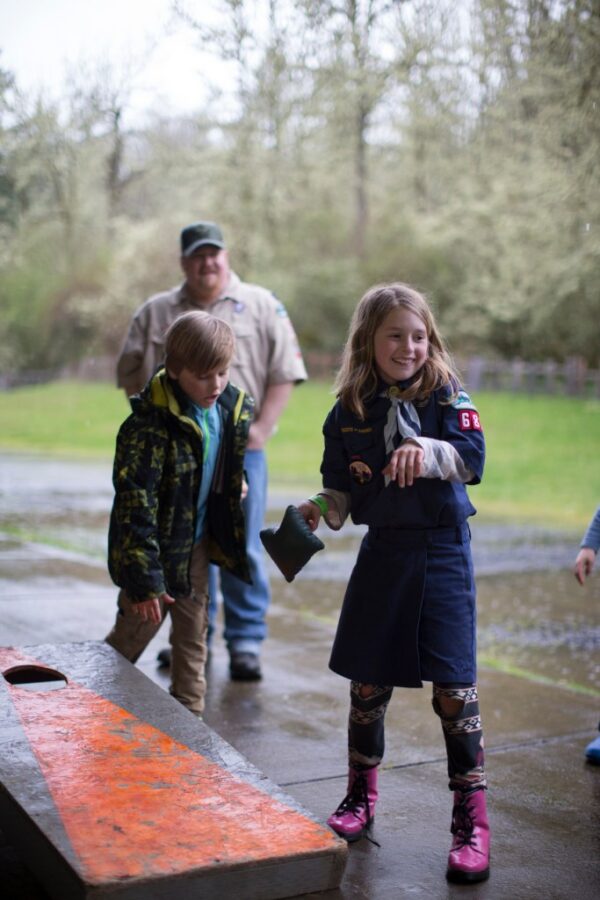 Get to Know Your Prospects, Personally.

For key roles like “Den Leader” and “the next Cubmaster”, if you ask a group for volunteers, each individual may think “not me”. They may think that you meant to ask “somebody else” – so when you ask, also ask each individual (who could do the job) one on one for something they can do.

You don’t want to look back at your Pack and say, “too bad they folded”.  One way to make sure they don’t fold is to ease people into roles using active succession planning.  But start early so that you can ensure that your successors succeed.

Be helpful, friendly, courteous and kind with your parents: let them “do their best” and join you

The Importance of Patience.

If you are a committed leader you have to be patient as you recruit helpers and develop leaders from the parent ranks.