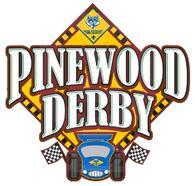 And finally, remember the No. 1 rule of a Pinewood Derby is that it’s supposed to be fun. While you should always strive to do your best, don’t get caught up in winning or having the fastest car. Just enjoy the ride.

Looking for Speed Tips on a faster car?